Prokon International ™ Spółka z o.o. derives its pedigree from the design and consulting company PROKON Spółka z o.o., established in 1982, which was the first private company with such profile in Western Pomerania.

PROKON actively supported the dynamic economic development in Western Pomerania after Poland gained full independence after 1989. Design department of PROKON Spółka z o.o. he was the author of several dozen designs for vessels and general construction facilities. PROKON no longer exists, but we inherit from this company a characteristic logo with a sail symbolizing strong ties with the maritime economy.

Our company was founded by Franciszek Makarewicz in 1994 to offer consulting services to foreign companies, mainly Scandinavian. In 1995, a minority stake was taken over by the Norwegian company S. Andersen & Co. S / A from Oslo. In the years 1995-1999, Prokon International ™ provided consulting services to several Norwegian entities, as well as to large companies from the West Pomeranian region: PORTA HOLDING SA, POMORSKI BANK KREDYTOWY – Pekao SA group.

For many years, Prokon International ™ ran the Honorary Consulate of the Kingdom of Denmark in Szczecin in the tenement house at Aleja Niepodległości.

In the following years, the main profile of the company’s activity focused on financial and accounting services for companies from the region of Western Pomerania, creating business plans, obtaining financing from commercial banks and EU subsidies, and implementing IT systems. Over 150 business clients have used our consulting services. 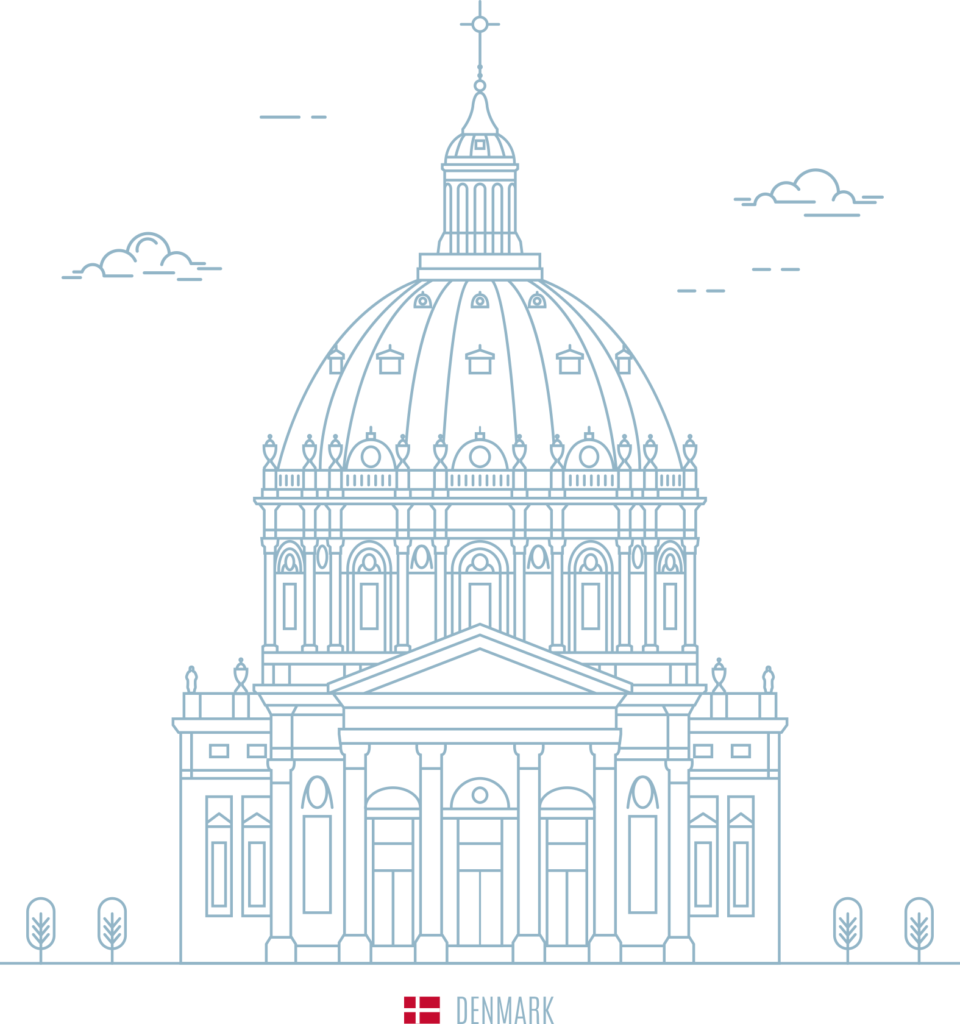 In 2014, the company returned to its original business profile.

The area of our specialization is consulting in the shipbuilding industry, design of vessels as well as engineering and technical services.